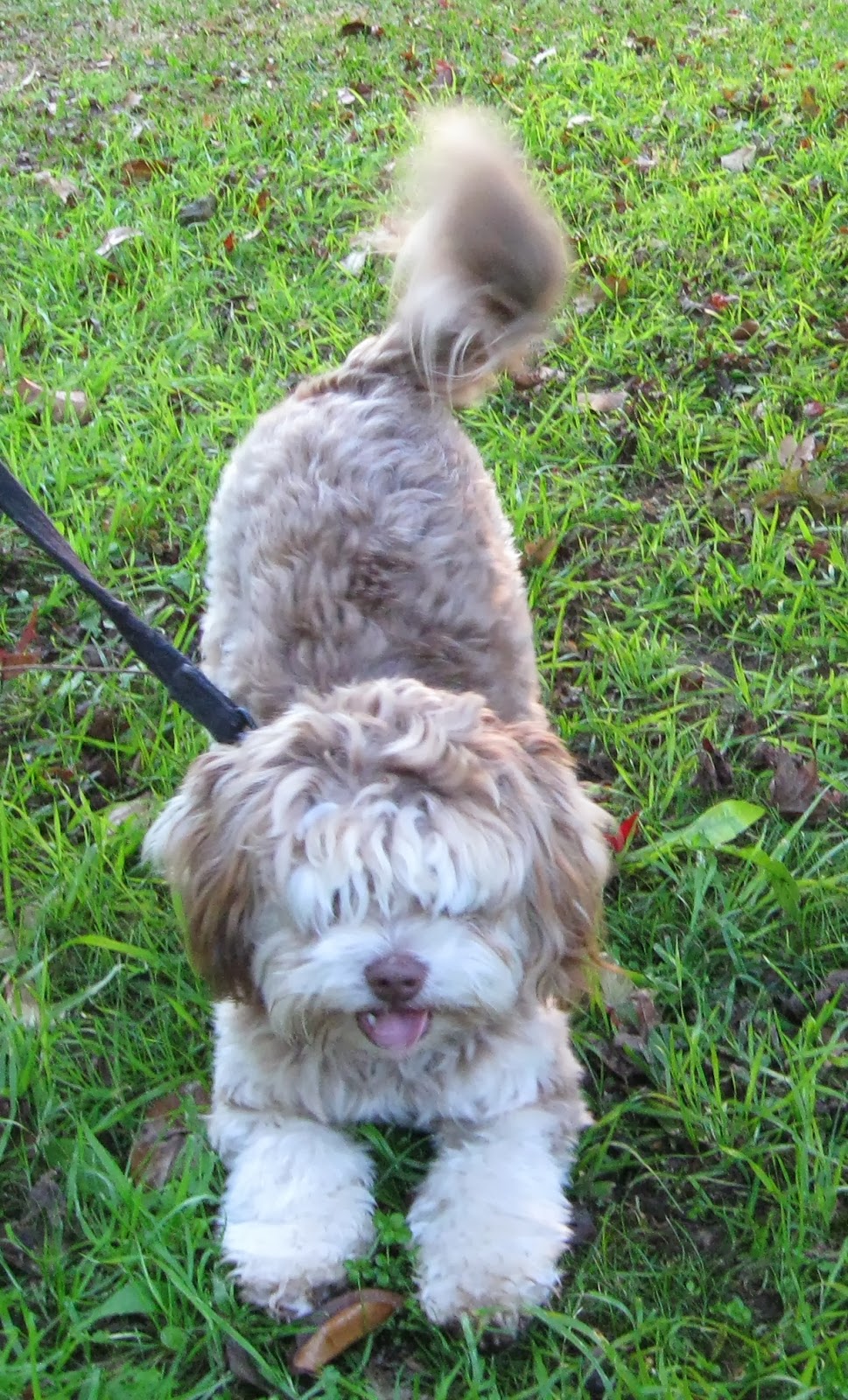 When I started walking with Louie, half-way through 2013,  I decided to recommence memorising Scripture. After some to-ing and fro-ing, I've settled into working through Psalms.

We learnt Psalm 1 and Psalm 23 in Sunday School, and so I first began revising those. Then I remembered that I had learnt musical versions of Psalms 150, 100, 121, and part of 46 in the 70s, in Scripture in Song versions, and so found it fairly easy to relearn them.

I think the King James Version has a lot going for it. It isn't perfect, but it certainly has power, and I'm enjoying learning these psalms in that venerable edition of God's Word.

So far I have learnt eleven psalms and am currently tackling my first lengthy one: Psalm 73. This is going to take some time!

For a sixty-one year old, learning an unfamiliar isn't easy, so I cheated and began with 117 - the shortest one! I've also tackled two other short psalms [70 and 82].

But I'm only going to be able to do this with God's help, as the opening verse of Psalm 127 reminds us:


Except the LORD build the house, they labour in vain that build it:

except the LORD keep the city, the watchman waketh but in vain.

A wonderful project! May God indeed build your house.