I'm guessing that Chronicles is one of the least-read parts of holy Scripture. The first nine chapters of 1 Chronicles would put off all but the most determined, as they consist almost entirely of lists: mainly genealogies.

Today, I begin 2 Chronicles. I am reading through the Holman Christian Standard Bible, using Logos Bible Study software. I open How to Read the Bible, Book by Book and get an overview of what I'm reading, also consulting, The New Bible Commentary, and the Tyndale commentary on the book I'm reading.

Chronicles was originally one book, as was Samuel-Kings. It was called The Book of the Days by the Jews, but after Jerome remarked that it was a chronicle of the whole of sacred history, it gained its present title of Chronicles. 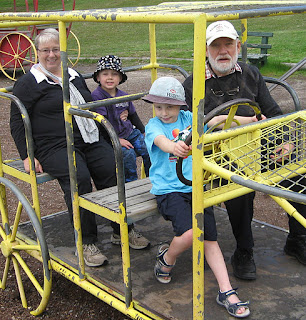