He really did say it!

There are so many false attributions. Many famous people never said the most quoted pithy statement attributed to them. [They were so busy, they left the quotable quotes to others.]

But Sze Zeng has tracked down the famous comment by Jacob Arminius about Calvin's commentaries. He really did say:


But after the reading of Scripture, which I vehemently inculcate more than anything else, which the entire academy can testify and of which my colleagues are conscious, I encourage the reading of the commentaries of Calvin, which I extol with the greatest praise.... For I say that he is incomparable in the interpretation of Scripture, and his comments are better than anything which the Fathers give us.


And here's a picture: 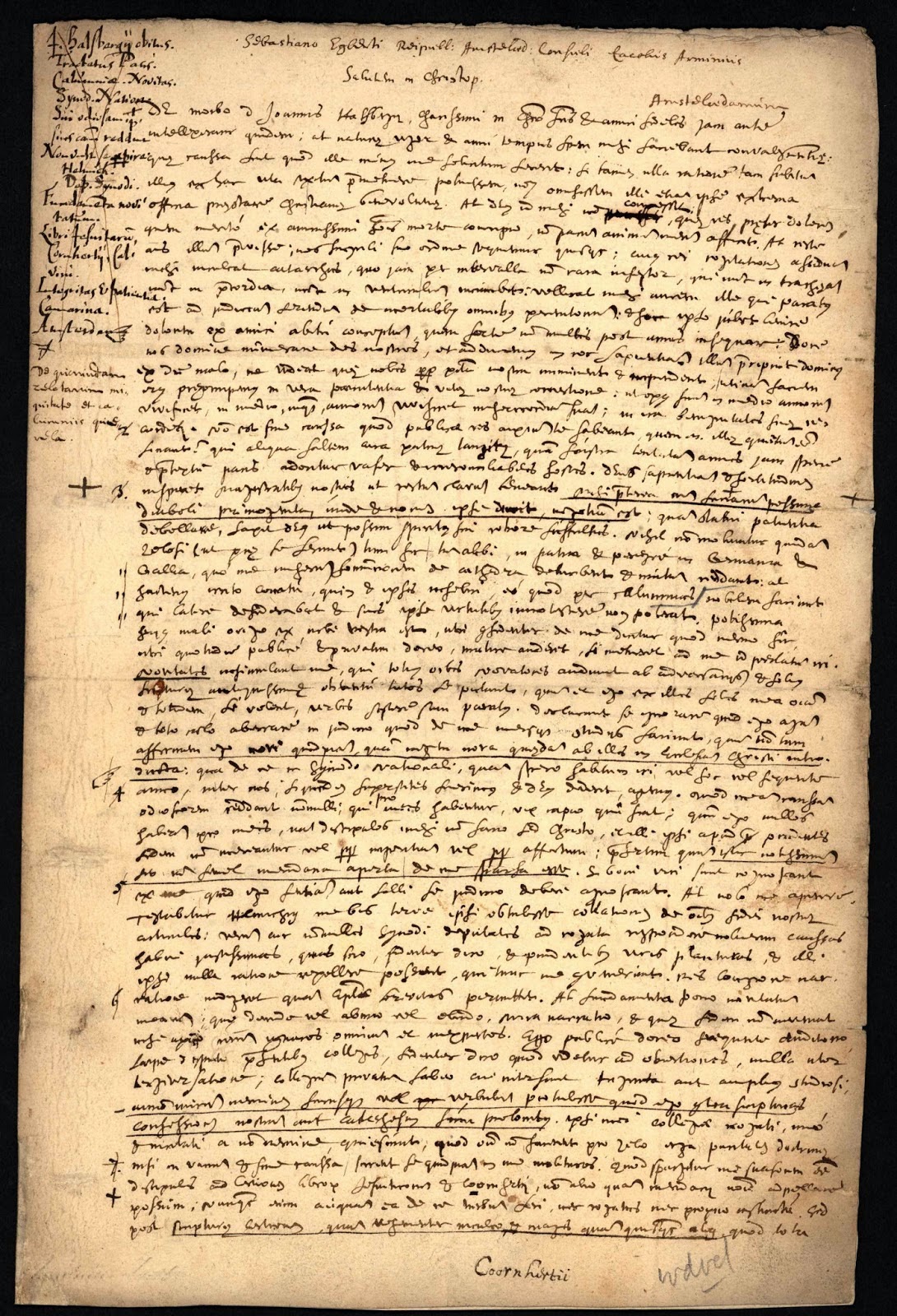 Congratulations to Sze Zeng for his detective work!
Posted by David McKay at 5:52 pm